By:
In: Humiliation, Lion's Journal 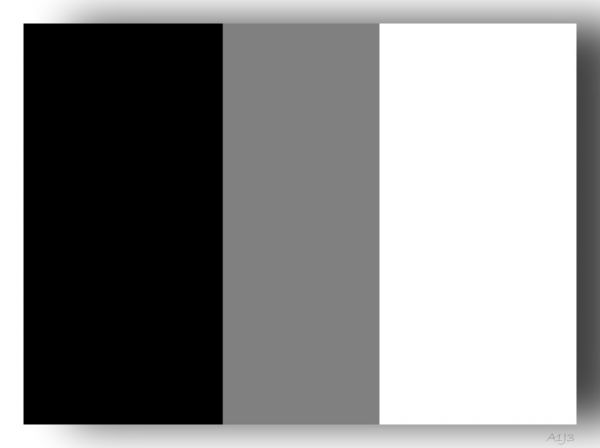 As I’ve mentioned before, the first rule I was given long before we even lived together, is that I be naked when at home. I’ve faithfully followed this rule any place where we are alone. That also goes for our trailer. I’m naked whenever we are inside.

Over the years, I’ve noticed that Mrs. Lion almost always undresses when she gets home from work. She’s nude as much as I am. This always puzzles me. She wasn’t a nudist when we met or were first together. Now, at least at home, she usually is.

On this trip, however, she’s remained dressed except at bedtime. A big reason, she says, is that she takes the dog out and it is more convenient to remain clothed. Whatever the reason, I really love that she is dressed and I’m not. The contrast between my nudity and her being clothed sets up a contrast that enhances my feeling of submission. When we are both naked, there is a feeling of equality.

I know that other guys like CFNM (Clothed Female, Naked Male). The main reason I suggested the nudity rule was that I like the contrast. Another reason is that I thought it would keep my bottom available for discipline when needed. That hasn’t turned out to be very useful. I’m almost never spanked on the spot.

Years ago, when Mrs. Lion kept her clothes on, the kitchen paddle got frequent use. I don’t think it’s been used more than once in the last five years. Spanking has become a late evening ritual after Mrs. Lion’s shower. It rarely occurs before 9PM.

I’m not complaining; not exactly. I’m a little nostalgic for those kitchen spankings. They hurt like hell, but reinforced my vulnerability. I think that’s also what attracts me so much to CFNM; I’m vulnerable.

All this is internal. I’m not sure Mrs. Lion even realizes these changes. These are the sort of things that happens to everyone. You could attribute Mrs. Lion’s nudity to entropy. I think we are subject to this force. The lack of impromptu spankings, while not entropy, may just be force of habit. Work days are hard. The last thing a tired lioness wants to think about is spanking her lion. She wants dinner and a chance to veg out.

That’s reasonable. I understand. Black and white blend to grey. I think that I am very lucky that our power exchange lives on. If the only cost is mutual nudity and loss of unscheduled spankings, I think we are doing very well. It’s just funny how a vacation trip when the contrasts return can trigger such a strong response in me.