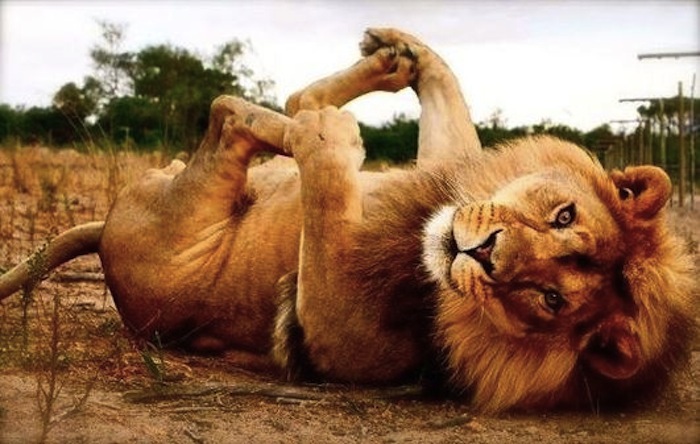 The male orgasm is much more complex than it may seem. I started thinking about some of the ways it’s perverted, like the so-called ruined orgasm. There has to be more than stimulation, orgasm/ejaculation. Otherwise, ruined orgasms couldn’t happen. So, I did some research and here’s what I learned.

There are three stages in male orgasm. The first is arousal. That’s when the penis gets erect and excitement slowly grows. At some point, things start to become inevitable. This phase is called emission. Once stimulation drives the male into this phase, it’s too late to stop things. During emission, sperm and the other components of semen flow to a structure at the base of the penis, the urethral bulb. It forms as a result of erection. Semen is deposited here during emission. As the bulb swells to two-to-three times its normal size, it signals “I’m ready.”

At this point, a set of muscles around the bulb contract and out comes the semen. The actual activity is significantly more complex, but you get the idea. As the semen is forced upward in the penis, the PC muscles, the same ones exercised when clenching the anus, contract sharply. This gives the semen a burst of energy that makes it spurt from the penis.

The emission phase of the orgasm takes about 3 seconds. The actual orgasmic sensation is believed to be triggered when the PC muscles contract.  The process continues with refilling the urethral bulb and emptying it until the body exhausts its supply of the various ingredients.

First of all, to my knowledge, there haven’t been any studies of ruined orgasms. They’re not in the typical sexual lexicon. The rest is my theory based on this reading. Based on my own experience, there is a point in the arousal process when entering the emission phase can’t be stopped. Remember, once emission starts (charging the urethral bulb), release of semen is inevitable. Since we know that emission is, at most, a three-second process, many of us can’t stop ourselves from entering at some point before it actually begins.

This pre-emission phase point of no return is clearly variable in me. It can occur ten seconds before emission all the way to only a second or so. Once stimulation passes that point, semen is coming out and the orgasm is “ruined.”

We know that the strong orgasmic feeling is triggered by the PC muscles contracting. We also know, that if penis stimulation is stopped close to emission starting, the PC muscles don’t contract strongly, if at all, and we don’t get that satisfying orgasmic sensation. That’s what makes a ruined orgasm. My theory is that there is a period of a few seconds (up to 10?) when if stimulation is stopped, emission will start. Stimulation can continue until emission begins. If it is stopped just as emission starts, semen will flow in about 3 seconds and most-if-not-all of the PC contractions won’t happen.

That means a ruined orgasm can occur before emission when arousal is so intense, the male will slide into emission without stimulation. It can also occur if stimulation goes right to the start of emission and stops. I’ve had both experiences. The second is much more of a “crash against the wall” feeling than the first. An orgasm can be “saved” if stimulation resumes during the early part of emission. There is enough time to get the PC muscles triggered in a more-or-less natural male orgasm.

Many men can have multiple ruined orgasms. This is pretty easy to understand. Since emission only fills, or partly fills the urethral bulb once before all stimulation stops, the contents of the bulb (or some of it) moves slowly up and out of the penis. The semen supply is not exhausted. Repeating the stimulation and stopping again prior to emission ending, lets more semen get into the bulb and drip out. Repeat until no more semen is left.

With all this in mind, my theory is that the best way to successfully ruin one or more orgasms is to masturbate the man at a steady, not-too-fast pace. Don’t increase speed as he gets more aroused. A steady pace of about 1-2 strokes a second is a good place to start. The key is not to increase the rhythm as he gets more aroused. Don’t let him speed you up by bucking. It will be easier to observe how aroused he is. It will also slow down his ability to push himself toward orgasm. When he appears close. Stop stimulating him and wait ten seconds. No, semen? Return to the steady rhythm and pause again.

After he calms down and most of the semen has dripped out, resume the strokes at the same rate. Keep them up even if he starts to get soft. If he has any semen left, he will harden again. It won’t be as hard as the fist time, but he will get hard and in due course, experience another ruined orgasm. The key is to catch him early enough so that emission doesn’t have a chance to really fill the urethral bulb.

That’s what I think is going on. What is your experience?