By:
In: Life with Mrs. Lion, Lion's Journal 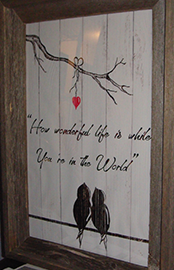 Today is Valentine’s Day. Mrs. Lion and I exchanged gifts last week. Neither of us is very good at holding on to a gift we want to give. Our gifts weren’t big. I gave Mrs. Lion a dog mug, a pad of sayings that that she can put on her desk at work, and one that’s really for me: A set of butt plugs with hearts on the end visible after insertion. I also gave her a heart-shaped wooden spoon that isn’t meant for cooking. She gave me a beautiful, framed saying: “How wonderful life is when you’re in the world.” I had one more gift for Mrs. Lion: a heart-shaped, wooden spoon. It’s not for cooking.

Admittedly, these are not your conventional Valentines gifts. But than we aren’t your average lions. Valentine’s Day is a good time to commemorate the incredibly lucky break that brought us to together.

Fifteen years ago, Mrs. Lion and I posted profiles to an online dating service. We were both looking for sex. Neither of our profiles said that. As it turned out, that was what were each looking to find.

I did a bunch of searches on the site. I set a 50 mile search radius. There were lots of women in the results. One picture was a closeup of a woman’s face. She had a smile that touched something deep inside me. I won’t say it was love, but I wanted to learn more about her. I sent her a note on the site. She answered. We corresponded a little. Then we talked on the phone. We admitted that our goal was to get laid. Cool! We had something important in common.

We arranged a first date at a motel about halfway between our homes. Romantic, huh? I saw, I came, and I wanted to see her again. Fortunately, she was agreeable. We saw one another at least once a week. The sex was great. It was some time before our dates didn’t start out with orgasms. 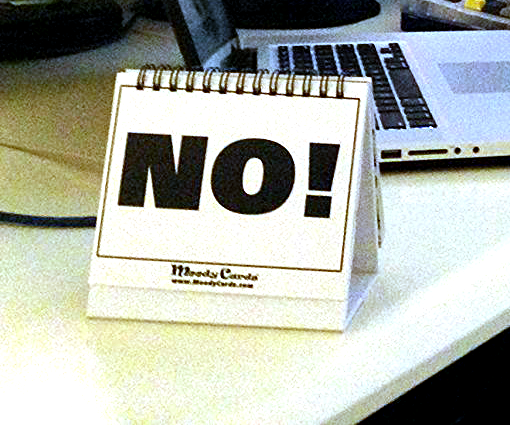 Cupid is a sneaky critter. While we were busy mating, he shot his little arrow into our hearts. We found it harder and harder to end our dates. I don’t think that either of us wanted to admit that we were in love. Both of us had recent, painful relationships. Diving into a new one was scary for me.

Gravity and love are irresistible forces. You can only ignore them so long before you fall. We fell. Mrs. Lion moved in with me. We lived together for two years before we married. It wasn’t that we were worried about staying together for life. It just didn’t seem important to go through the legalities.

I worried that unless we were married, we could have a problem with making decisions for each other in case of an emergency. Mrs. Lion agreed. So, we went to the tiny town hall of a nearby village. There, the town clerk performed a five-minute ceremony. We drove home and shared a Carvel ice cream cake. We agree that this was the perfect wedding.

That was fifteen years ago. We’re more in love now than we were then. I can’t imagine life without my lioness. Mrs. Lion, thank you for being the love of my life!