Wearing Out The Lioness 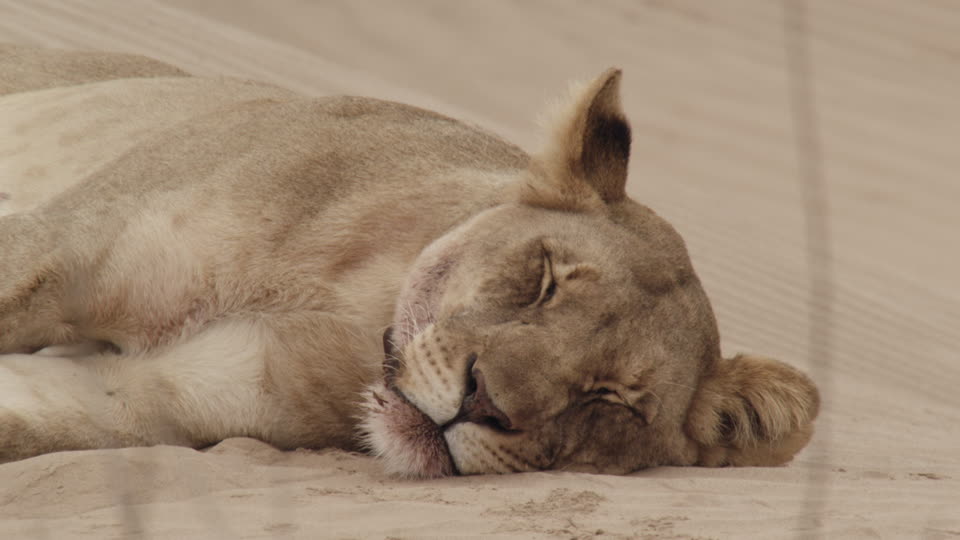 Mrs. Lion is concerned that I need power tools to get hard. She has some justification. Monday night the Magic Wand in her capable hands got me hard and to the edge over and over again. It felt amazingly good. It’s true that hand fondling has been less than successful most of the time. I wonder if I have lost sensitivity and need stronger stimulus. I hope that’s not the case. It could be the beginning of my sexual end. Another, less drastic possibility, is that my shoulder pain and my cold have deadened my ability to feel pleasure.

She theorizes that too much vanilla might have something to do with my lower libido. Maybe. We’ll see. Will discipline and some judiciously applied clothespins wake me up? It’s possible.

There’s another possibility too. We don’t talk much, well almost never about sexual fun we will be doing that night. We used to exchange emails that foretold later activity. This diminished on Mrs. Lion’s end because by the time she got home she was too tired to execute what was planned. This led to disappointment on my part. It’s completely reasonable for her to run out of steam before getting to me. It’s also reasonable for me to be sorry we weren’t going to follow through.

The net result was that Mrs. Lion avoided over promising. She did this by restricting any forecasts to the bare minimum. Over time, she didn’t promise anything. In one sense that meant I would be surprised if anything happened. In another, I had nothing to anticipate. Then, when Mrs. Lion pulled out her CBT toys, I was rarely interested. The buildup was missing.

This leaves Mrs. Lion between a rock and a hard place. Either she holds back promises so that she doesn’t disappoint me which leaves me less interested. Or she turns me on with discussion of my fate only to be too tired to follow through. She can see my anticipation and disappointment when nothing happens. She can try to power through and satisfy me. That leaves her exhausted and me feeling guilty since I know she is really tired.

I’m a big boy and I don’t pout when nothing happens at home. Most of the time I just let Mrs. Lion know that I understand and we go back to watching TV. We know one another very well. We can see through each other. So, we end up with a lose-lose situation.

Our compromise was to establish nightly snuggle and fondling. Often this would result in some edging. I love to snuggle with Mrs. Lion. It doesn’t take much energy for her to play with my cock and balls while we snuggle. I’m happy with the attention even if it doesn’t go further. At least that’s how it worked.

Apparently, it isn’t working so well now; at least for the first week or so of my wait. After about a week, I respond to the touch and get hard. Mrs. Lion then edges me or gives me an orgasm.

I feel badly when I don’t respond to the fondling. It isn’t sexual frustration. It’s worry that I’m losing it. The main reason I asked for the Magic Wand on Monday night was to see if, indeed, I now need a week after an orgasm to get aroused again. That is a depressing thought. It turns out that I can get hard and want desperately to come. That was a big relief.

Now we will see if there is a way to spice things up without wearing Mrs. Lion out.