Can Lion beat the clock? 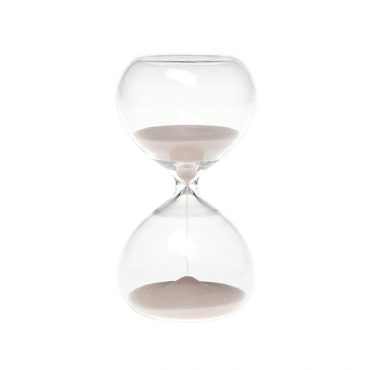 Lion had the wax ready when I got home. The problem was that I’d already decided not to do any waxing. It doesn’t really make sense to me to try to do it on a school night. There’s no time for more than a Lionzilian.

I was still feeling a little yucky from the night before and Lion asked for noodles for dinner so he wasn’t feeling all that adventurous either. However, once we ate and I had my shower, I decided he should have a little fun. Despite the lump in my stomach, I rolled over to suck him. It was a continuation of the night before.

Eventually I moved to the foot of the bed. I didn’t seem to be fitting very well so we had to jockey around and finally I was in position. As I sucked him I remembered a time when I’d set a timer while I jerked him off and if he didn’t make it to the edge when the timer went off, I just stopped. Of course, I’d start again with a new timer and stop when the timer went off. Anyway, I was thinking his mini blow job was sort of like that. I’d started giving him a blow job on Monday, got him only so far and then stopped, leaving him frustrated. Tuesday night I did the same. It’s similar to the timer.

However, Tuesday night I did get him very close to the edge. Very close. And I only sucked him a tiny bit more before I stopped for the night. If I’m right about it being similar to the timer, he’ll get to the edge or even over the edge in a few days.

I have no idea if this will work. Lion seems to think it won’t. Way to be positive! What the hell. It’s just another one of my experiments. The bonus is that Lion gets blow jobs, albeit it frustrating ones, more often.

He should relax. He’s in good hands…um mouth.