Peeling Back The Layers

By:
In: Keyholder, Lion's Journal, Living with chastity 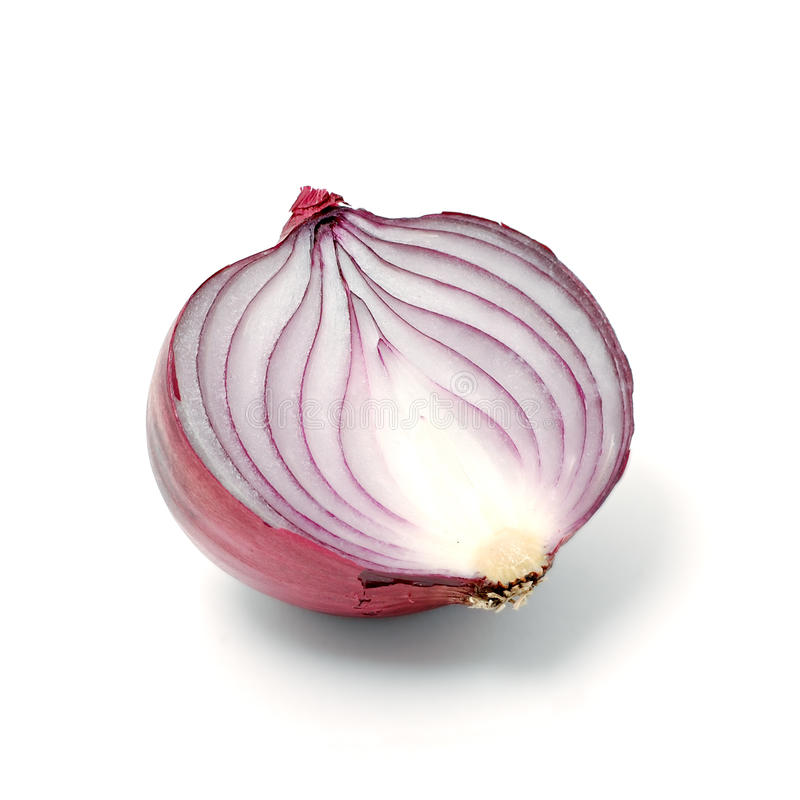 Things aren’t always as they seem. Enforced male chastity is an onion of meanings, peeling back one reveals another, deeper reality. That isn’t meant to sound cryptic or ominous, but it’s the best way for me to describe what I mean.

The outer skin of this onion is the sexual thrill of the hardware. Wearing a chastity device feels sexy and there are many devices to try. Some men develop wardrobes of devices. They like trying new ones and changing up as the mood strikes. The focus is on the superficial thrill of wearing the devices. It’s like getting a new car when a new, sexier device is found. A lot of guys post pictures of their penises locked in the latest, shiny hardware.

Many guys stop here. Their devices are sexual fashion accessories. They may wear them 24/7, but they can lock and unlock themselves at will. Some have partners who also have keys. Ultimate control of being locked up is in the hands of the caged male. His partner will let him unlock when he wishes.

This outer layer is probably where most people stop. It’s a fun form of bondage. Using the cage to delay orgasm can become obsessive to some guys. The cage is the excuse for long-term orgasm delay.

The next layer down is where the keyholder becomes an active participant. She takes real control of his orgasms and uses the key as a lever to make him do things for her. She knows he likes her to do this and she begins enjoying the game. If he really wants to be unlocked, she will let him take the device off. At this layer in our onion, enforced male chastity is likely to be fairly long term.

When we peel that layer away, the real power exchange is revealed. Over time, the male gets comfortable wearing the device full time. He likes the edging and eventual orgasms. He’s been conditioned to the sexual control of his keyholder. This is different from the layer above because his keynoter realizes the extent of her control She knows that he loves the sexy game, but she senses there is something more profound involved.

At the core of our onion is a very serious power exchange. The keyholder comes to understand that she owns his penis. He can use it to pee, but he can’t touch it or experience an erection on his own. Only when she unlocks the cage, can he experience sexual pleasure. His penis is her toy. She may take it out frequently and play with it. She knows he likes that a lot.

He may not realize that a favorite part of his body is physically owned by his keyholder. I know, the fantasies talk about this sort Iof thing. But the reality has nothing to do with the caged male’s knowledge or agreement to this ownership. It’s 100 percent in the mind of the keyholder. When she understands her power, things subtly change.

Until recently, I knew that I was locked in the Jail Bird because I asked Mrs. Lion to do it. That’s how I got back in the cage after the long surgical hiatus. However, at some point in the last couple of weeks, Mrs. Lion realized that the cage gave her true ownership of my penis. I’m sure she understood that she always controlled it when I was caged. But she may not have realized the depth of that control. I’m not sure I understood either.

I am only released when she wants to give her penis attention. She will often give me an hour or so of freedom, under her supervision. This period of freedom has been getting shorter. After all, it’s her toy. Shouldn’t she put it away when she is done with it.

The feeling of ownership, at least on my end, became strong when she took all the keys and locked them away in her safe. That removed any choice to get out for me. She hasn’t discussed this new state of affairs much. It’s very subtle. It also implies that I will get little-to-no physical access to her penis. While I can be trusted when she leaves me wild, it does diminish the sense of physical ownership. She alluded to that the other day.

If either of us seriously considered where we are now when we started in 2013, I’m not sure we would have done this. I’m not entirely happy that I’ve lost physical control of my / her penis. I know I will get it back, at least temporarily, if she unlocks me for any reason. She knows that too. I imagine that physical control (a chastity device) has become much more important now that we have reached the center of the male chastity onion.