By:
In: Games, Mrs Lion Comments 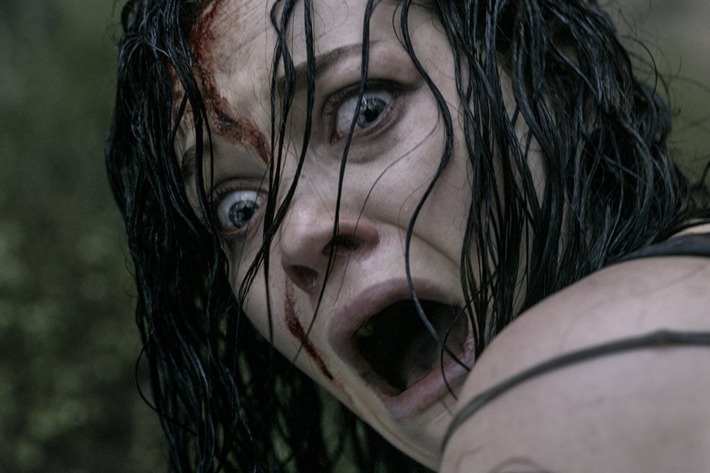 I’m torn. Part of me wants to revisit my idea of doing ball bondage for Lion rather than have him choose from the Box O’Fun tonight. I was going to do it Friday night before he asked that we postpone the game. Then Saturday fell apart with the power outage. Sunday didn’t exactly fall apart but it didn’t seem like the night for a game.

We created the Box O’Fun to encourage play. Lion was pretty unlucky with his first few picks. It is all part of the game but I just have a feeling he’s going to get Velcro or the tiny clothes pins. I want to save him from himself. On the other hand, those things add to the “fun” of the Box O’Fun. There’s inherent danger involved. It’s exciting.

I guess that’s why people like horror movies. They know it’s coming. Maybe this scene will be it. Maybe right around that corner is the guy who decapitates the character. And then they scream their heads off. I may jump when it happens, but those movies usually make me laugh. The dumbass who goes into the kitchen deserves to be stabbed. Who goes into the kitchen alone in a horror movie? They’ve even made spoofs about it.

Luckily, in Lion’s case, there’s no blood or decapitation. Just me making fun of him for his pained look when he knows he asked for it. Maybe not that specific torture but he did ask for torture. I can look angelic and tell him I’m only doing what he wants me to do. I am innocent. I’m just the dutiful wife trying to make her husband happy.

[Lion — I know that whenever I pick a card, I will end up hurting in one way or another. I think that’s the excitement of the game for me.]