He Can Take It 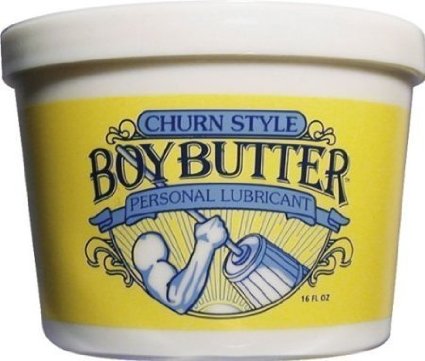 I got some manscaping done with Lion in the sling yesterday. I also put some capsaicin rub on him and when it didn’t seem to be working I put more on and when that didn’t seem to be working I put even more on. I was willing to forego the last round but Lion said to try more. The problem was that capsaicin apparently takes a long time to show its evil effects. We were done by the time it kicked in.

With the (we thought) failed capsaicin attempt, I just decided to go straight to edging Lion. It was his sixth day since his last orgasm. I’d mentioned at one point that he had a four day wait and then a five day wait. I alluded to increasing each wait by one day for a while, but I decided against it because we may want to play today. He’s normally not interested in sex for at least a day after an orgasm so giving him one Saturday effectively wipes out Sunday. At least that was the plan.