Asserting Ownership Of Her Weenie 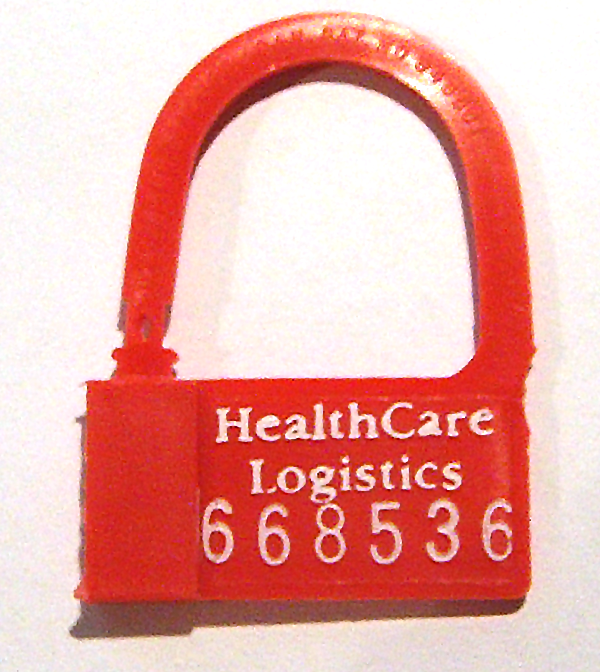 Mrs. Lion has written about locking me in a male chastity device while she is away for a week. This is noteworthy for three reasons: She almost never discusses locking me up. She has always allowed me to be wild when we are apart. Most surprisingly, she wants me to send pictures proving I’m still locked. She said she’ll like seeing them.

I haven’t said a word about being locked up for weeks. These comments are all Mrs. Lion’s. I am currently wild. Ive been this way for a while. It’s working for us. I think the chastity device is changing roles. I wore it for years with only tiny breaks for teasing. It was something I initiated and Mrs. Lion enforced. Apparently, it is now something she puts on me when it suits her. In the current case, she wants me in a device when she is away.

She may have liked this concept before when I took business trips. She held off because even with a plastic, numbered seal, I had no real access to a way to cut it off. TSA confiscates nail clippers and scissors in luggage. In fact, it’s easy to get a nail clipper at any hotel. But, she was concerned.

With me home, there is no such concern. If I need to escape, I have all sorts of tools to cut the seal. You could also argue that I cold have an emergency key to open the standard locks we have for our devices. The plastic seal is much more secure. There is unmistakable, visual evidence that I tampered with the device. If my daily (?) picture shows a different serial number, she knows I took the device off.  It’s much more secure.

She will be away for eight days. Until now, the longest I have gone without an unlock for play has been three days. The cage is only off for an hour or less, but it does come off. This time, I will go eight days (and nights) in continuous lockup. This will be a personal record.

Mrs. Lion trusts me. She knows I won’t jerk off. This has been her rationale for leaving me be wild when I travel on business. I believe that Mrs. Lion now sees the chastity device in a different light. It’s a very tangible sign of her ownership.

I don’t think that the idea the cage prevented erections ever resonated with Mrs. Lion. It’s a particularly male view of enforced chastity. I think 2.0 has her own unique view of locking me in a chastity device. She sees it as assertion of her ownership. It seems that 2.0 likes the thought of owning my (her!) penis. She enjoys locking it in a chastity device as a visual way to assert that ownership. She wrote about that on Thursday.

She’s been edging me much more aggressively as well. She appears to be less concerned about an accidental ruined orgasm. Edging is also a strong sign of possession. She knows that if it were up to me, when I get so aroused I would like to ejaculate. But it’s her penis and she wants it ready for play tomorrow and the next day. Ejaculation would ruin her fun.

My view of her possession has always been around sex. I thought that she liked the idea that I couldn’t get hard unless she unlocked me. Again, this is a male concept. She said she doesn’t really care about erections that she doesn’t create. The chastity device isn’t there to prevent them. It’s there as concrete evidence that the weenie is hers and hers alone. Even though it is attached to me, she owns it. She can prove that ownership unmistakably by locking it in a chastity device.

Up until now, she never demanded proof it was in place. Why should she? She sees it when she leaves for work and it is still in place when we get home. In fact, she doesn’t have to think about it at all. Maybe that’s why keeping me wild is fine with her. There is no particular excitement about my locked weenie. However, now that she is planning her trip, she finds that seeing photographic proof of my chastity is appealing. I don’t want to make too much of this. It’s a nice way to connect sexually while we are apart. I like her assertion of her possession. The idea that the chastity device isn’t about sexual control, but instead is all about ownership is exciting to me.

I think that we both like it when we are reminded that it’s her weenie. Is there a way to make the chastity device an active reminder? Or, is there some other way? Sending pictures certainly forces us both to consciously think about her ownership. Maybe that is a way to keep our power exchange front of mind.

Mrs. Lion is very creative. She doesn’t always say what she has thought about. If she takes her filter off, I’ll bet she can help us find a way to make this most intimate form of power exchange remain in the foreground. Maybe the cage needs to go back on full time. We’ll have to wait and see.