By:
In: diapers, Mrs Lion Comments 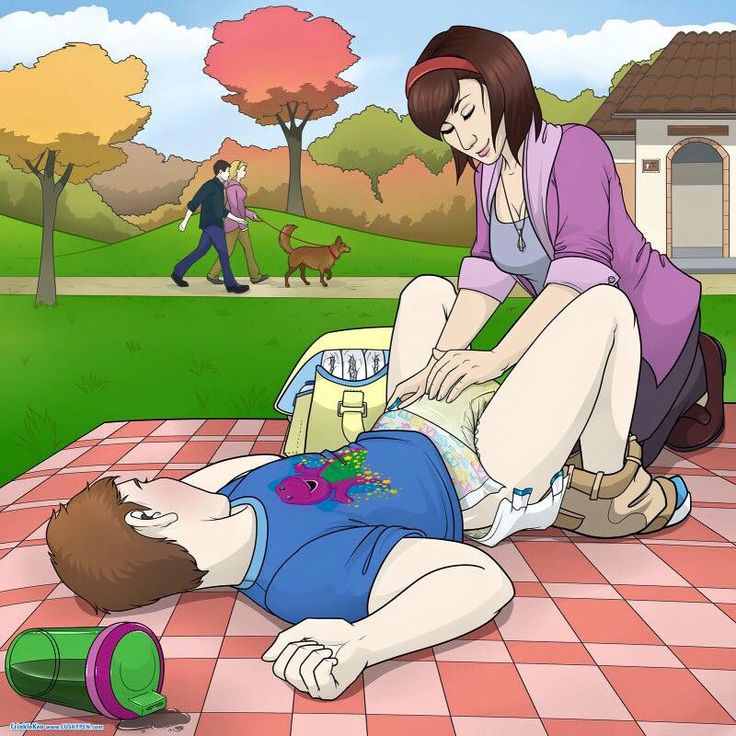 Last week Lion found a good deal on diapers. He ordered them and they will be arriving on Friday – just in time for the weekend. Lucky Lion!

Now he keeps reminding me of all the diapers we have around the house and there are more coming. I guess that means I need to put him in diapers. OK. I’m game. He can be in diapers this weekend. I’m not sure what plans we have, other than the dog going for a bath on Sunday. By then Lion will need to be hosed off too. I’ll work out the parameters in the next few days.

When Lion bought the diapers he said they’re more like regular diapers than the ones he’s been wearing. At first I thought that meant they had the tape and I’d have to change him. Yuck! I told him I’m in charge and I shouldn’t have to change a yucky diaper. My lioness hands should not touch disgusting things. Then he showed me a picture of them. They’re pull-on diapers like the other ones. However, they are white rather than gray and maybe they don’t fit quite as well as the underwear version. Phew!

It’s been a while since Lion was in diapers. Apparently he’ll need to be in them more often if I am to get rid of the stockpile. I do like to see Lion in “misery” because he’s sitting in pee and because he always stands up when he has to pee just to make sure it doesn’t leak all over the place. It’s sort of the equivalent of watching a little kid concentrate so hard when you know they’re pooping in their diaper.

Aside from those moments, I don’t really like him in diapers. I worry they’ll leak if we’re out somewhere. They never have but I still worry. We’d both be embarrassed. I don’t really want to embarrass Lion in public. I guess that’s one reason I’ve never made him wear his punishment shirt. It’s one thing to humiliate him in private. It’s quite another to do it in public.

Maybe Lion really wants to be humiliated in public. I can’t help him there. I have enough trouble doing it in private. I know he’s looking forward to Lioness 3.0. Maybe she’ll be better at that.