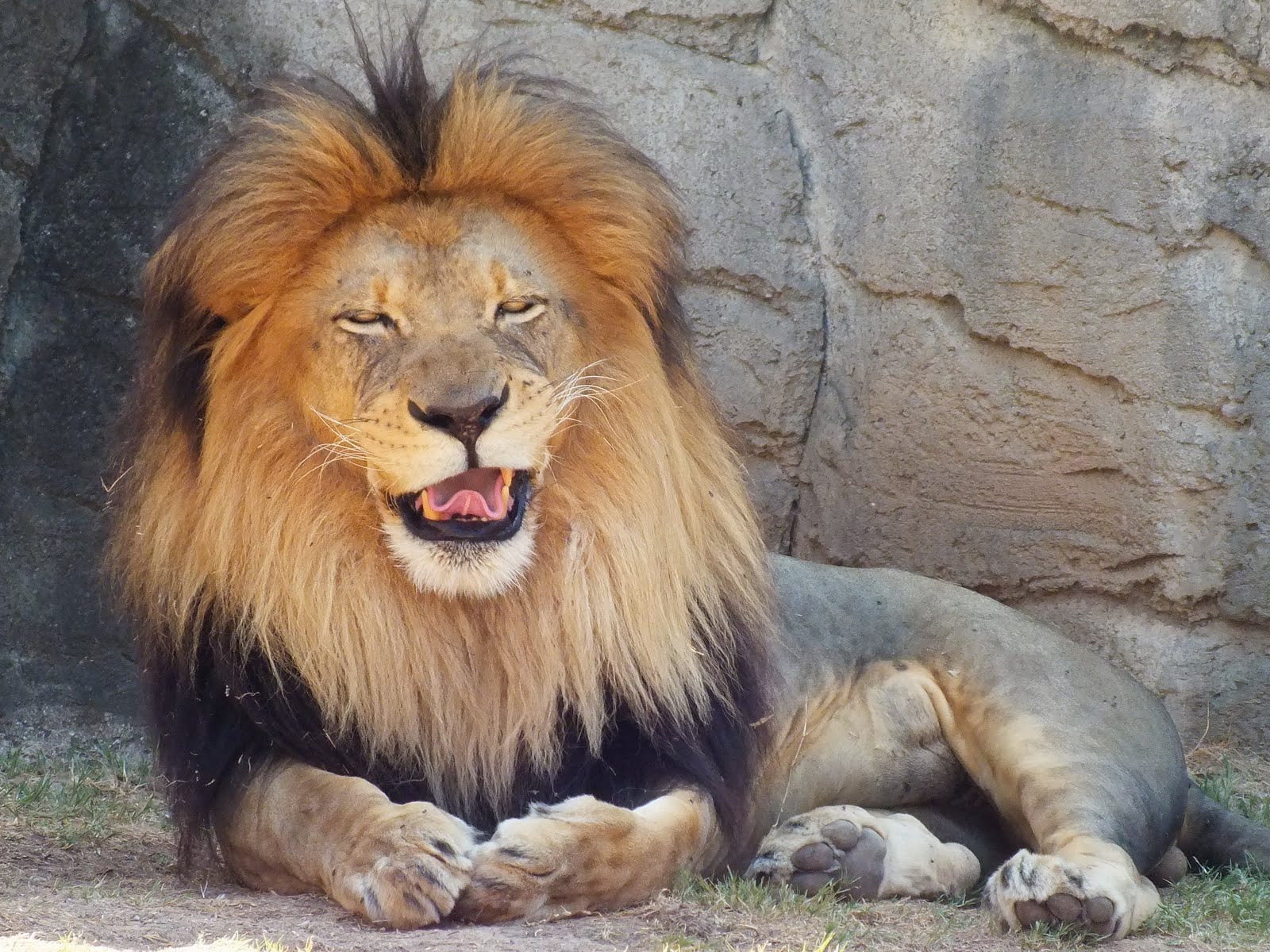 I was extremely busy at work yesterday. Mrs. Lion and my normal email traffic was slower than usual. We managed to decide on what to eat for dinner and to tell each other how much we love one another (more than anything!). Beyond that, for me at least, it was work, work, work. Since I had a very nice oral orgasm on Tuesday night, my libido was still sated last night.

Based on all that, you probably guessed that things were low key in the lions’ den. When I got home from work, I found that the two Echo Spots we ordered from Amazon had arrived. After Mrs. Lion got home from work, we attempted to set them up. These are our sixth and seventh Echo devices. You’d think by we would be able to do this without a hiccup.

Not so! The device needed a firmware upgrade. So, using the setup screen, we selected “Update” and off they went. When the update was done, neither of them was connected to the WiFi. We asked for the setup screen. The devices refused, saying they weren’t connected to WiFi. Both of us tried everything we could think of to get them connected again. We tried for about twenty minutes until I suggested I should call Amazon customer service. I did and got a very easy answer (swipe down from the top in the screen to get a setup menu). I told Mrs. Lion and we got the devices working again without further fuss.

I bring this up because situations like this have caused uncountable marital arguments. We’ve never done that. I do growl and am less-than-cordial with customer service sometimes. But neither of us growl at each other; we never have. This is probably a big reason why it’s been difficult to establish our FLR with discipline. We never fight.

Part of the reason we don’t has to be Mrs. Lion’s wonderful personality. She is a true peace maker. I don’t have a short fuse and I don’t want to hurt her by growling. I’m way less worried about growling at others, though that is a rare occurrence as well. Since Mrs. Lion has started punishing me, she’s made it very clear that I will be spanked if I growl at anyone. What’s a lion to do? It’s my nature to growl now and then.

It’s frustrating situation’s like last night’s that remind me how lucky I am to have such a perfect mate. We fit together seamlessly. I can’t believe how lucky I am.