By:
In: Living with a female led relationship, Mrs Lion Comments 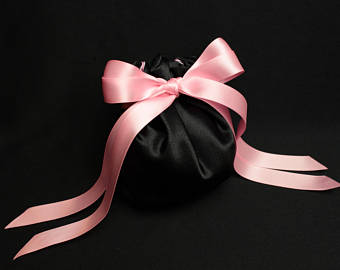 I assume work is quiet. Lion is home this week. Of course there’s nothing he can’t do at home that he can do at work. Most of his meetings are phone calls or video conferences. He could be in Iceland or Australia and still work as long as he has an internet connection. So locking him up right now shouldn’t cause any problems. He doesn’t need to worry about peeing all over clothes he’s not wearing any. He can freely adjust himself without worrying about people seeing. There’s only the dog and she doesn’t care.

How long will he stay locked up? I don’t know. Per our original agreement, I am bound to unlock him and play with him every other day. But that’s not the real question. The real question is the permanency of the cage now that it’s back on. Is it just for the week he’s home? Is it for the rest of 2017? Will it remain on (except for traveling and doctor appointments) long into 2018? Did I just lock him up because he was “daring” me to? [Lion – I can be locked for travel too. I have a trip coming up that might be a chance to experience that.]

You already know my answer. We’ll see how it goes. I might decide the cage is necessary. I might not. At the very least I’ve sent a message to Lion.

2017-12-19
Previous Post: The Best Way To Get Her To Start Male Chastity
Next Post: I Actually Missed It