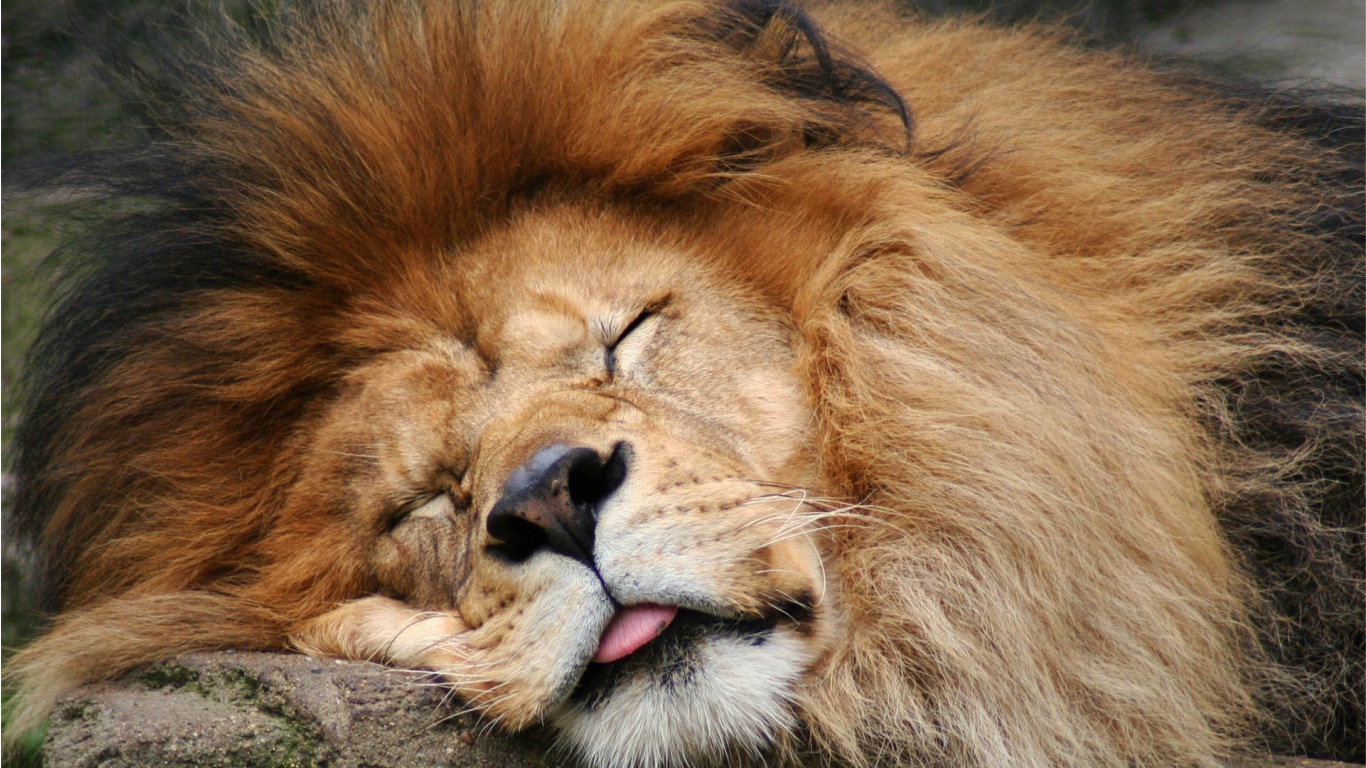 I was running out the door for a doctor appointment yesterday so I didn’t get a post in. It’s all Lion’s fault. He wants me to be healthy. I’ve been poked and prodded and tested and I’m all up to date on shots and tests. I don’t want to see another doctor for a long time. Wishful thinking. Dentist and eye doctor are next.

Last night I gave Lion another shot at getting hard. He didn’t. I think he’s stressed about some meetings he has this week. When the boss says, “Go design a car.” and doesn’t say whether he or she is looking for a sedan, sports car, SUV, etc. it’s a little difficult to hit the mark. Even when the task is clarified to SUV, you still can’t be sure your visions match.

I’m not giving up on him though. Tonight we’ll try again. Perhaps the Magic Wand will make an appearance. Maybe he needs his balls tied up again. I’ll try anything we think will work. And maybe none of those things will work. Maybe it’s just a normal lull and that’s perfectly fine. I’m not going to feel badly if he doesn’t respond. I know he will when he’s ready.

Lion says he’s feeling under the weather. Maybe that’s what’s bothering him. He had a sore throat last night. I feel achy today but I had a flu shot yesterday so I’m assuming that’s to blame. I thought there was a cold going around, but now I’m hearing it might be a stomach thing. Either way, we don’t want it.