A World Of Difference

By:
In: Lion's Journal, Punishment 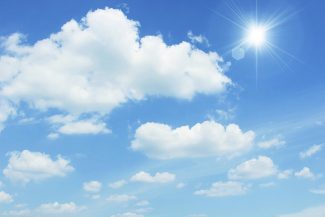 We went to the fair yesterday. It was one of those days when the sun was shining and the temperature a balmy 70 degrees F. (21 deg C). We ate bratwurst, Dole Whip, and I had an ear of roasted corn. It was really nice. We toured the vendor booths, saw a draft horse show, and spent some time with one of Mrs. Lion’s colleagues. We detoured on our way home for a Chinese dinner. Oh yeah, we brought home a couple of pounds of delicious chocolate fudge. When we got home, we ate some of the fudge, I watched TV and Mrs. Lion played on her iPad. Aren’t we the normal, middle-class couple? Nothing kinky, or even particularly sexual happened.

Mrs. Lion read my post yesterday about 2.0 taking up residence. To my surprise she agreed that a rather significant change snuck up on us. She agreed that she is more consistent and that she almost never lets me get away with anything. This isn’t oppressive for me. Yes, I am not thrilled that I pay the price for every misbehavior. But it’s very clear that it was my naughtiness that brought on the sore bottom.

When Mrs. Lion spanks me past when I feel I can’t take anymore, I know that I can’t stop her. If she were my top, I could when I had enough. That’s the key. Who decides when it is enough is completely in the hands of Mrs. Lion when I am being punished. I don’t have to want to be spanked. I’m not asked if I’ve had enough. She decides.