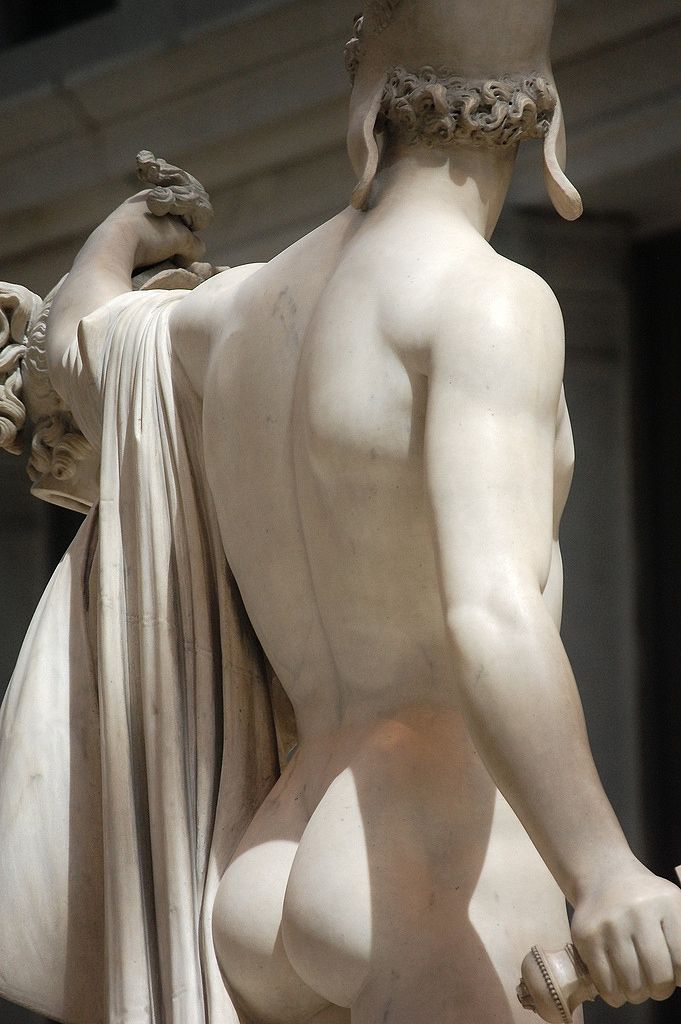 Sex is filled with ironies. We males are extremely involved with our penises. Sexually active straight women know that. Do women find our cocks as interesting? I’m sure they don’t. It would be impossible given how much we think about ours.

Our rear ends interest dominant women more than our cocks; at least that’s been my experience. Mrs. Lion loves my rear view, particularly when I bend over with my legs apart. Then, she sees my butt and my balls hanging down between my legs. It seems that balls are a close second to asses on the female preference list. This list doesn’t include eyes, smile, and other facial characteristics. It’s just about the lower male body.

This isn’t really very different than the way we think about females. We like asses, boobs, and legs. You don’t hear about “clit men”. A woman’s clitoris is the female equivalent of the male penis. It’s the primary focus of the female orgasm. Some women can have orgasms with stimulation of other parts of the body. Believe it or not, some men can too. There are men who orgasm when their legs are rubbed by a woman. More of us than care to admit it, have ejaculated with light touching near our penises through clothes. That usually happens during teen and early 20’s. We tend to grow out of it. Not women. Apparently, they become more sexually decentralized later in life.

My point is that one of the most basic sexual differences between men and women is the male focus on penis and the female interest in other parts of the male body. Women, who care to, can use our interest in our cocks to gain increased access to our more interesting butts and balls. When Mrs. Lion straps me into my sling, she has easy access to my butt, balls, and penis. A little hand work and I am hard. Then, without any objection from me, she can peg me and train me to take larger dildos with only a few whimpers.

If I whine too much, some more hand work on my cock silences me. She enjoys putting clothespins on my balls. She has a wide range of these devices. They range from the mild wooden clothespins to the diabolically-painful, plastic dollhouse clothespins. She can silence, or at least muffle, my objections with some additional handwork.

In my experience as a male top, females are just like us. When I had a woman in a sling, I could apply painful toys and silence objections with a little…um…handwork on her clitoris. Intense sexual arousal turns “Ow!” to “Oh” in both men and women.

As a male bottom, I have to remind myself that my penis is a tool for Mrs. Lion to use for her pleasure. She knows how much I like it and how I am willing to endure all sorts of painful stimulation in exchange for a little rubbing. I really am a simple creature who can be led by his weenie.