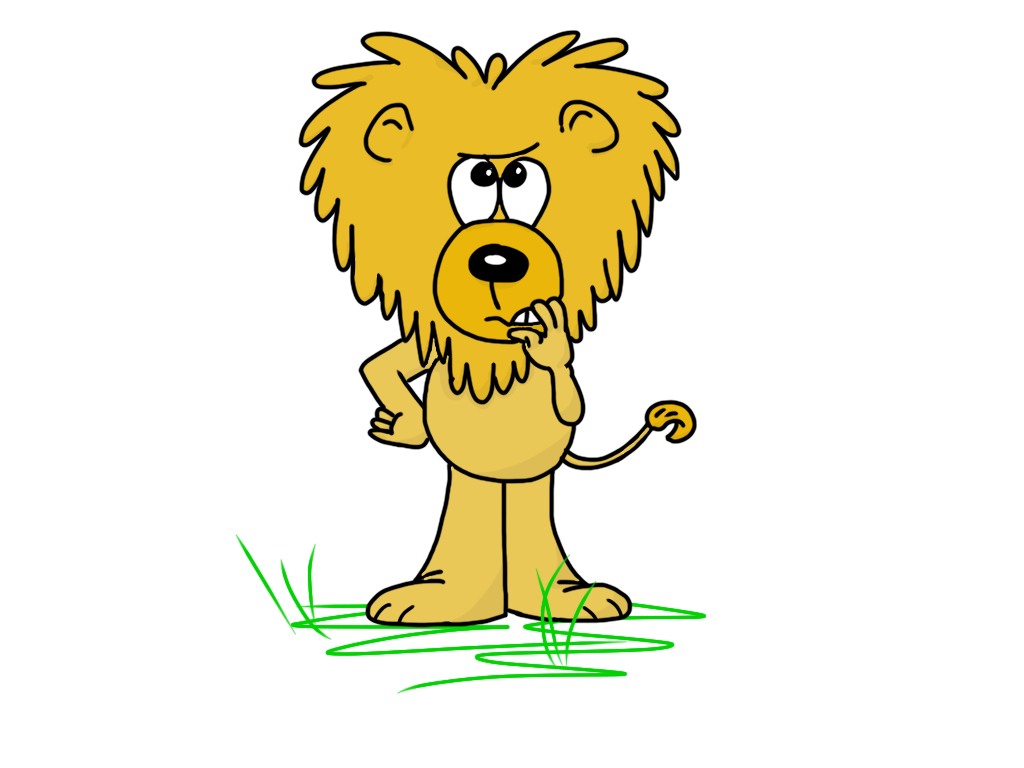 Last night we played in the sling again. I think it’s his new favorite thing. He asks me if we’re going to play in the sling all the time now. Apparently it was unnecessary for me to declare Wednesday sling day because he wants every day to be sling day. He even drops “subtle” hints that he’s trying to make things easier on me so I’ll have more energy. Wink, wink, nudge, nudge.

I’ve been getting very good at getting Lion very close to the edge time and time again. However, I’ve noticed the past few nights that I’ve been holding back a little. I’m afraid to go too far. It’s not that Lion doesn’t get the full show. I do edge him. But now that we’re on the brink of a record – the edge, if you will – I find myself stopping a stroke or two shorter than I might have even a few nights ago. I suppose that’s better than stopping a stroke or two too late, but I feel I’m cheating Lion.

Today is day 22. Tomorrow is his first possible orgasm day. I’m really not sure if I’ll just go for it or not. I don’t have any plans on what day it should be. Similarly, I don’t have a wait in mind for the next time around. I know it won’t be another twenty-something day wait again. Once we hit tomorrow we’re back in the realm of every day being both a possibility and not a possibility for an orgasm. I like it that way.