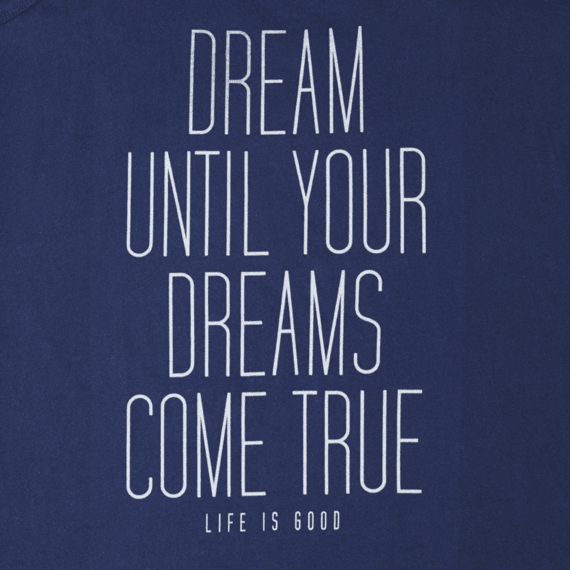 I worried that when our writing turned away from the fantasy realization of our kinky sides that you would go elsewhere. You haven’t. I’m very grateful that you are staying with us. Then I started thinking about what Mrs. Lion and I are actually doing in our blog. Our role is very different from most other blogs on this subject. Somehow, we have landed in a continuing drama that doesn’t just jump from one spanking or teasing scene to another. We independently decided to share much more of our lives. I can’t explain how or why we did this, but we did.

What we are writing is an accurate account of our lives. There’s lots of spanking and male chastity in it. That’s because it’s usually a daily activity. I do get put into panties. I have to be obedient or be punished. I do get teased almost daily. And we write about it.

But then, how many posts have we written about my trials with the torn rotator cuff? That has nothing to do with sex, spanking, or male chastity. It just feels right to share this with you. I do feel a bit guilty because I know some people come here for the sexier stuff. It is, after all, the name of the blog. Based on your comments, I think we are on the right track.

You may also notice that our subject matter wanders a bit after I get to come. That’s because my sexual interest isn’t as high right after orgasm. I know what you are thinking. Then make him wait longer. Right? I hope not. I like adding more to the story of our life together. In a significant way, it may help you understand the place our power exchange has in our lives.

Friday’s news that my shoulder surgery was successful and the evil surgeon was wrong telling me it had failed, took a very big load off my shoulder. See what I did? Actually, it hurts just as much. Starting soon, I will be going for Physical Therapy (PT) three times a week instead of once. By rapidly building strength up in my arm, the pain should disappear and range of motion return to normal.

Mrs. Lion has been amazingly supportive. She’s taken very good care of me through this time when my ability to help, even dress myself, has been severely limited. I can never repay her kindness.

I just passed my first anniversary at work. This is the company I have dreamed of joining since I was a young boy. Back then, I had no idea of the role I would play. The technology I use is very new. But the company and its contributions to the world remain intact. And I’m part of it. The benefits are also amazing as well.

In the four years we have been writing this blog, our lives have gone from very good to very difficult and back to wonderful. Our love has grown this entire time. We were never pulled apart by financial pressures when I lost my job. We held on together through those hard times. And, sometimes even more difficult, we are closer than ever in these good times.

Mrs. Lion stayed at my side protecting me and caring for me through the last few months of my recovery. You’ve read how she wanted to go with me to the surgeon to growl at him. I appreciate that. As she knows, I don’t need much help growling. But if she did join me, that poor doctor would have been on the floor. As it is, his expression was priceless when he saw he was wrong. It wasn’t a deflated ego that I saw. It was genuine concern that he probably broke bad news to many people who, in fact, were cured by his work.

His face showed that he wondered how my proof of his fallibility would change how he deals with similar situations in the future. A sizable percentage of rotator cuff surgeries fail. The tendon doesn’t reattach to the bone. My case was difficult. The tear was bigger than he expected. The larger the tear, the less likely surgery will succeed.  He wouldn’t have done the operation if he realized what he would find. So, he felt confident after a few movement tests of my shoulder that the surgery failed. He was probably remembering similar situations in the past. My arrogant request for a MRI and the resulting evidence that, in fact, I’m healed, should have made him happy.

He could have been pissed off because he was successfully challenged. I was hoping he would be happy that he did such remarkable work. He congratulated me and told me he was wrong. His eyes were sad. He wasn’t sad he was wrong. I know he was honestly happy for me. He was sad because he understood that he had sent many patients home believing the surgery failed, when it was successful. I hope he will send every patient for a MRI before crushing their hopes the way he tried to crush mine.

Of course, Mrs. Lion was right. I was too, but less convinced than she.

It’s ironically fitting that just after starting my dream job, I fell and injured my shoulder. I celebrate my first anniversary at work with the gift of getting my shoulder back with no limitations, as well as the 12th anniversary of being married to the love of my life. Yes, life is good; very good. And we haven’t even talked about the sex.