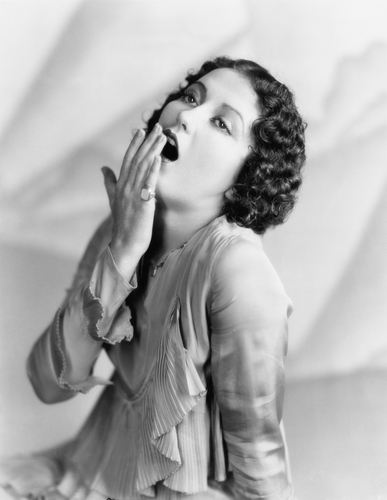 Lion just can’t help himself. Last night he asked if I was going to lock him up again. I know it’s been a while but now if I lock him up it’ll look like it was his idea. So he has to wait. Again. If he could just keep his mouth shut he might be locked up by now. Does he need swats in addition to being made to wait for the return of the cage?

Maybe that’s what he wants. So now if I swat him for asking about the cage, is that falling into his trap? No. Lion doesn’t think that way. I’m sure he thought I forgot and wanted to remind me. Ironically, I was thinking about locking him up about an hour before he asked. I’m probably overthinking the whole thing. I should just lock him up and be done with it.

In a way I think I did get bored. That’s why we stopped playing for a long time. Lion was left to his own devices except for the occasional hand job or blow job by me. Once he suggested the cage, things changed.

Lion wondered if I was still bored with him. I’m not. Again, I was never bored with him. But with (or without) the cage, things have gotten back on track. He worries that I’m bored because nothing is happening sexually for me. I still haven’t figured out how to get me back in the game but taking care of his needs is definitely not boring.

Tonight I’ll put the cage back on. Regardless of whether he’s being a toddler by asking when it will go on, it will go on. I haven’t forgotten. I’m not bored. And I’m still thinking about more spanking games to satisfy Lion’s butt.