Rainy and Cold Outside 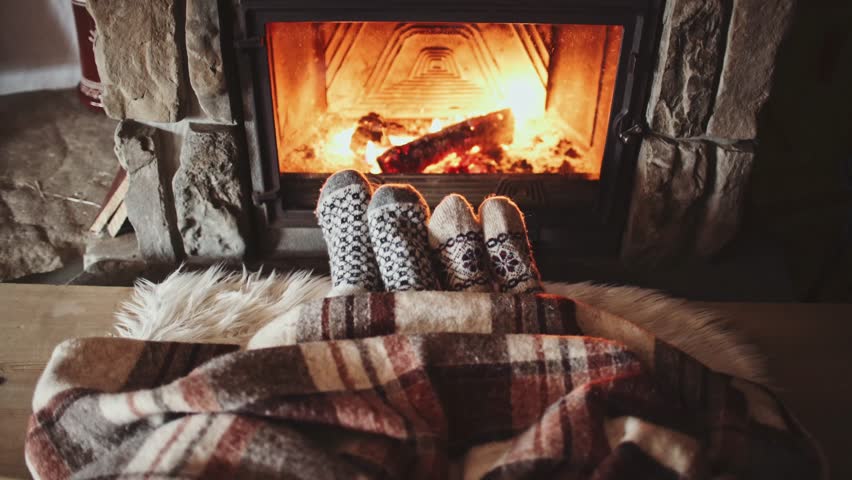 Last night when we were snuggling, I’d just started fondling Lion when I heard the unmistakable sounds of slumber. I know he’s had trouble sleeping but to fall asleep just when I get to the good part? I’d be offended if I didn’t know he’s been awake most of the night for ages. When I told him about it later he said he always falls asleep when someone rubs his balls. I had just barely touched them.

As we were falling asleep, for real, he grumbled something about no sex for Lion. He’d taken whatever combination of drugs makes him loopy. Sometimes he remembers what he says when he’s loopy. Sometimes he doesn’t. He’s usually very talkative. Generally I’m trying to sleep and he’s rambling on about sex and our relationship and if I don’t answer him he gets a little annoyed. Sometimes he wants sex. It usually doesn’t work because he’s taken whatever combination of drugs that makes him loopy and they also make him sleepy. That’s the point of taking them. The sleeping part, I mean. [Lion – For the record, I remember everything about last night]

Since he had his orgasm Tuesday night we haven’t really played. There’s been some snuggling. There have been a few days when one or both of us has been too achy. He’s been too itchy. It’s rare for us to not even try to play. Lion does have times when he’s in a lull. I don’t think this is one of them. I think achiness and itching have overridden his sex drive. It’s understandable. Life intrudes.

I’m hoping this weekend we can play. We don’t have anything other than chores and a few errands planned. Just a nice quiet weekend at home. My favorite. Spending it with my favorite person in the world is even better. It may be rainy and cold outside but it’s warm and cozy inside with Lion.