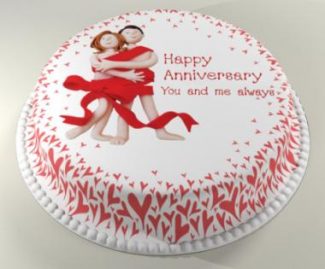 That may sound sappy or sugary-sweet, but I think that’s why we’ve gotten as far as we have with male chastity and female led relationship. If I didn’t love Lion as much as I do, I couldn’t “put up” with things he’s asked me to do. So far most of the things we do don’t turn me on like they turn Lion on. I do them because they make Lion happy.

Luckily for Lion, I don’t have many of either limit. We’ve tried a lot of things. Some have worked. Others have not. Sometimes they don’t work as intended. We have to tweak things to make them work for us. And that’s important. What works for one couple won’t necessarily work for others. It’s all part of making male chastity and female led marriage your own.

We hope that by chronicling our journey here we help you in your own journey. We learn from you when you post comments. We try some of your suggestions and let you know how we’re doing with it. We love your encouragement too.

Tonight we’re going out to dinner to celebrate being married for twelve years and being together for fifteen years. It’s a short long time and we’re looking forward to many more years together. And many more adventures.