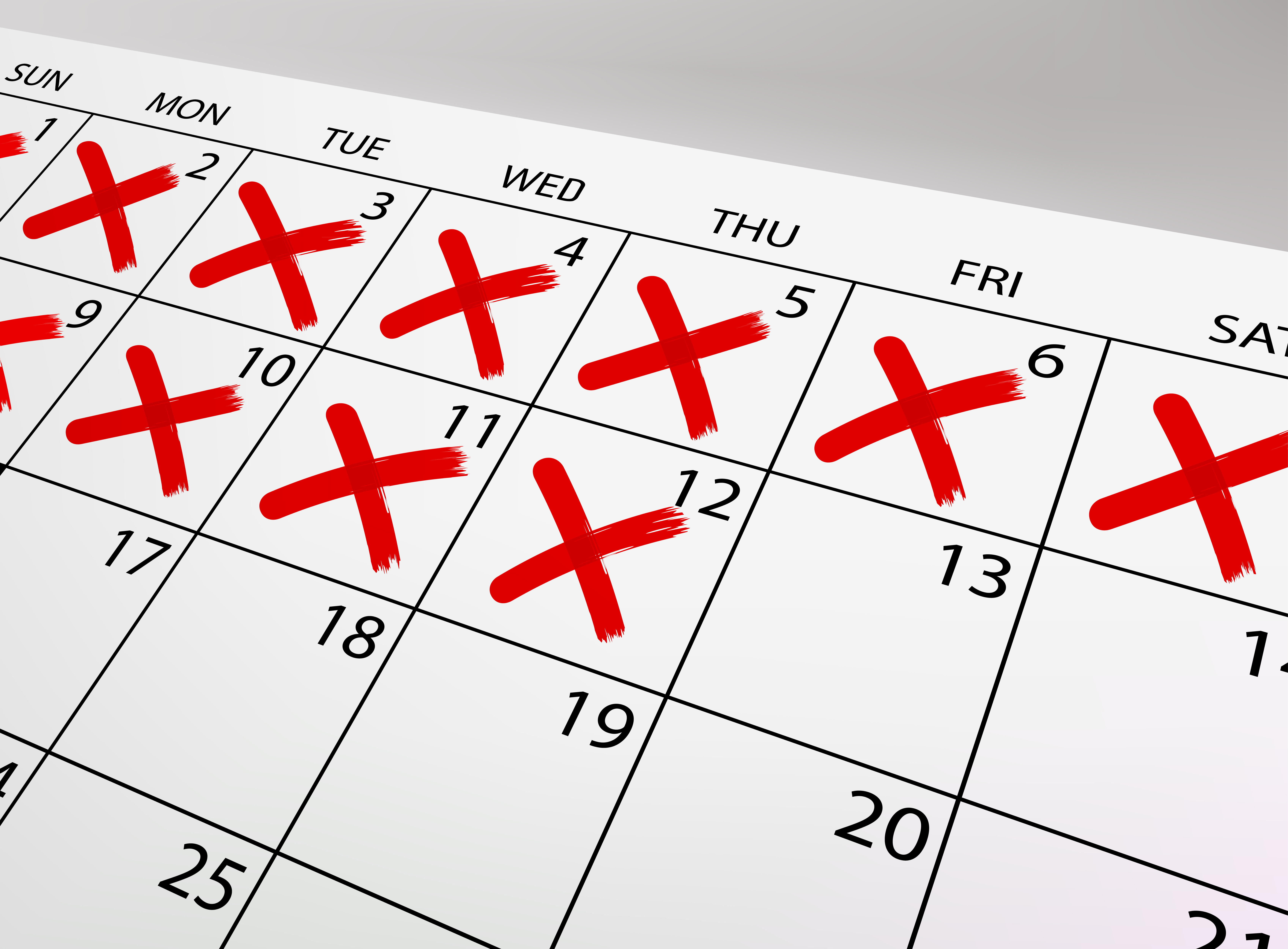 Lion is having issues with our power exchange again. He thinks he’s controlling things more than I am. Several weeks ago he asked how I determine when he gets an orgasm. I told him, jokingly, that he can have one whenever he wants. I thought I addressed that in an earlier post but this morning’s post shows I didn’t address it well enough. So when does Lion get an orgasm?

Indirectly it is up to him. I can’t give him one if he doesn’t respond to my attempts to get him hard and keep him there. He can tell me he’s horny but, more often than not, that actually keeps him from having an orgasm. If your child keeps telling you how much they want a particular toy, you aren’t very motivated to go get him that toy. On the other hand, if he produces pre-cum and I want more of a taste, he just might get that orgasm. Sometimes he gets one when he bucks against my hand or mouth. Sometimes he doesn’t. I like when he seems desperate to have an orgasm but if I edge him enough times, he can seem desperate before I’m ready to give him one. I try to keep the calendar in mind. I’m not as attuned to it as Lion is, but I try to figure out how long his wait has been. Am I going for a certain length of time? Not necessarily. It’s possible that he can meet all my (changing) criteria after four days. Other times it may not happen for sixteen days.

There’s really no rhyme or reason to when he gets an orgasm. I think Lion likes the unknown in that respect. Each time can be the time. Of course, an orgasm can always just happen if I go too far and I don’t want to give him a ruined orgasm. I can start out the festivities thinking he’ll be waiting a few more days and decide to give him one. It’s a nice surprise for both of us.

Now on to the other issue in Lion’s post. Are we just in a series of BDSM scenes or is this a real power exchange or FLR? For the past several weeks we’ve both been feeling under the weather. We’ve gone on and on about it and I’m sure you just want us to shut up. Me too. I’m tired of being tired. When I’m tired I don’t want to make decisions for myself, much less anyone else. I find myself standing in the kitchen in the morning not caring if we eat the same cereal all week. I don’t even care if we eat that same cereal for dinner.

If Lion isn’t feeling well I’m certainly not going to tell him I’m going to peg him whether he wants me to or not. There were days we didn’t snuggle because he couldn’t stand to be touched. Sometimes things just have to be put on hold until health allows things to return to normal. The good news is that we seem to be getting better. I’m less achy. Lion is a little less itchy. These things take time.