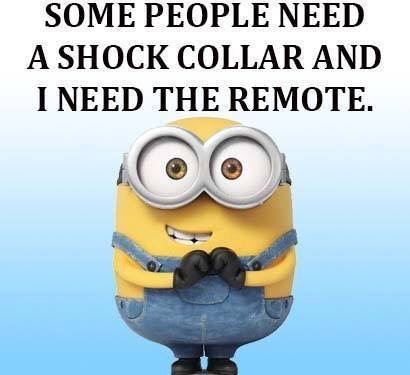 The other day I was thinking about it again. Tonight I decided the Jeopardy game will return tomorrow. This time Lion will be wearing his shock collar. For every incorrect guess, he’ll get zapped. The only thing I can’t reconcile is what to do if he gets a correct answer. I could remove a clothespin. I can’t unzap him. With the clothespins I put one on even if he had no answer. To be fair, I’ll only zap him for incorrect answers. I’m hoping that by not penalizing him for non-answers it will mitigate not being able to reward him for correct answers. I know it’s not apples to apples but it’s the best I can do.

Right now (I’m writing this Tuesday night), Lion is enduring the medium nJoy butt plug. It went in easily. I’m not sure how long he’ll have it in, but I do know he’ll have some fun later. An edged Lion is a happy Lion. And edged he shall be.

Last night I figured out Lion’s scheduled dates through next March. He’ll be pleased to know he’ll continue to have orgasms beyond June. I don’t think he has a wait time longer than 14 days but I can always make him wait longer. As you know, we’re not concerned with long wait times. I just try to vary the length. Lion doesn’t like short waits. He doesn’t like long waits. There’s a sweet spot in the middle that he likes. But Lion can’t always have what he wants.