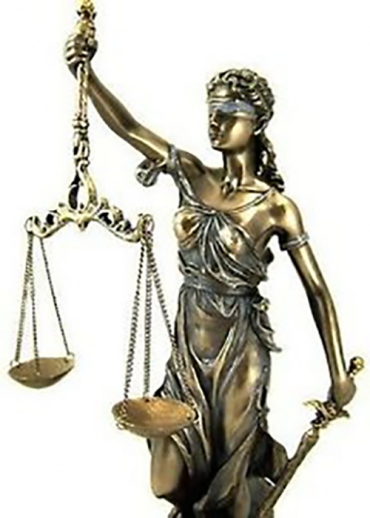 I realize that our readers are much happier when I write about sex. When I read about discipline, I get zero comments. I really like your comments. Hint, hint.

As you may have guessed, this post is about discipline. Yesterday, for the first time, Mrs. Lion told me I would get a spanking for annoying her. In this case, I got a bit snippy when she was having trouble understanding an app on her iPad. To my great surprise, about 1/2 hour after I did this, she told me I was going to get a spanking for it. I pointed out that she gave me a sentence of four spankings when I forgot punishment day, and only one for upsetting her. She asked me if I wanted four more for this offense. I obviously told her I didn’t.

But this situation brings up a new problem. For one thing, Mrs. Lion’s spankings are far more severe than they used to be. Four days of spanking leaves me sore for days after. I know, that doesn’t have anything to do with it, or does it? Here’s the problem: when all we had were relatively trivial rules like spilling on my shirt or forgetting to remind her of punishment day, it made sense to sentence me to severe punishment when I broke those rules, particularly if I did repeatedly.

My “old” spankings weren’t very severe and it took several days of getting one a day to make her point. Now, I feel one of her spankings for two days after she gives it to me. The reason I bring this up is that I think we need judicial reform. It doesn’t make sense to punish me more severely for forgetting to remind her it’s punishment day, even if it’s the second or third time I’ve done it, then it does for annoying her.

Which behavior do you really want to modify, Mrs. Lion? Is it more important that I remember to remind you of punishment day that it is to be more careful about hurting your feelings? I think the answer is obvious.

We started the practice of sentencing me to multiple spankings as a way to make them more meaningful to me. The upside of this is that Mrs. Lion can indicate the seriousness of my offense by the number of days of spankings I receive. This works very well we’ve discovered.

Our judicial universe has grown larger. Mrs. Lion’s penalties have grown more severe. I think it would make sense to consider adjusting penalties to allow for these important growth steps. For example, as it stood this morning before I upset her, I had four consecutive days of spanking coming. That meant that it would be Wednesday before I felt her wrath for annoying her yesterday. I suppose there’s nothing wrong with that. I’m smart enough to realize that I just got myself another day of pain.

What bothers me is that I don’t think were setting the stage correctly for me to fully appreciate how wrong it is to upset her. It really isn’t a big deal if I get food on my shirt or forget to remind her of punishment day. Certainly, those offenses should be punished. But shouldn’t upsetting her, which is a real problem, be treated more seriously?

I’m suggesting that breaking one of those old rules earn me just one spanking. If I’m egregiously breaking it over and over, then add more. However, upsetting Mrs. Lion in any of the ways that I can, earn a minimum of two. Perhaps, if she is really upset, earn me more. I also suggest that when one of these more serious offenses occur, she deliver the spanking as soon after I committed as possible. That would assure I remember what I did and why it made her unhappy.

I think this is really good news. 3.0 is finally getting her feet planted firmly. Now, for the first time, we can use punishment the way it was intended. I’m not suggesting the old rules go away or that Mrs. Lion not add anymore. I’m just suggesting that her sentencing guidelines be adjusted to encompass the wider world of offenses I can commit.

Now, I hope it’s becoming clear why we worked so hard at this. I know a number of our readers thought we were insane for giving me severe punishment for something as trivial as getting little food on my shirt. All that was rehearsal. Now, we are beginning to use these tools the way they were intended.