One Pain Down and A Much Bigger One To Go 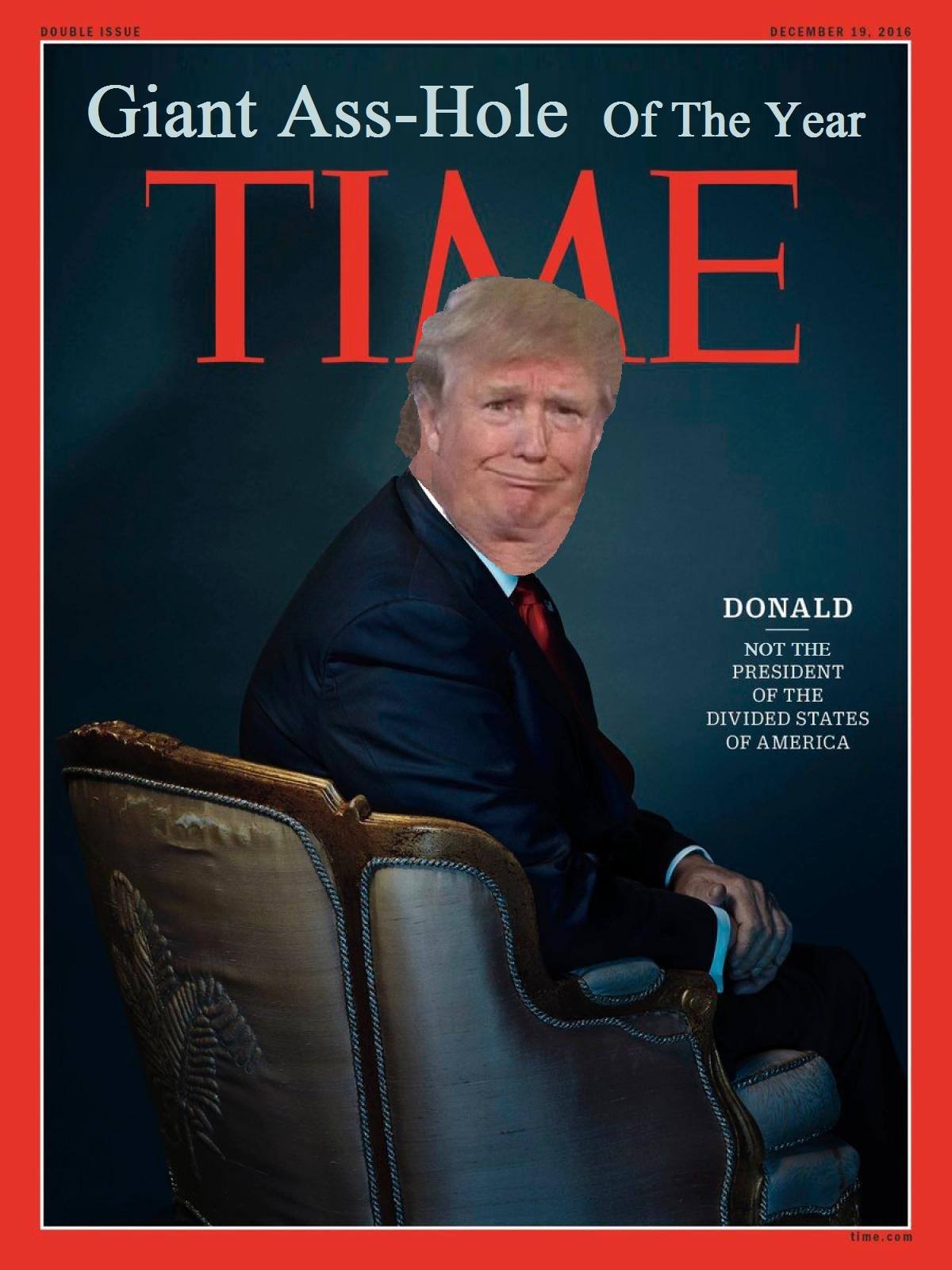 It seems that today, I traded on annoying pain for another, much larger one. Our Journal is about our particular take on life and sexual leadership. I realized from the beginning that straying too far off topic might be jarring to some readers. I have to risk jarring you. Last night, the former reality show star who currently speaks for some of our citizens made a major speech with what he said is a novel way to retaliate against  recent chemical attacks in Syria in a novel, world-saving way.

I have to give space to praise his continued thoughtful leadership.Though he should have been thoughtful enough not to preempt “Hawaii Five-0”. This is high praise indeed. Here is the man who leads a country by paying his own money to people in the sex industry for the unselfish purpose of limiting her continued bragging about his affair with her. What politician would rise to such moral heights to protect the sensitivities of a grateful nation.

Last night, he announced a way to get back against the Syrian government for using chemical weapons on defenseless Syrian citizens. He called the leaders of the only other free nations still willing to take his calls and convinced them to help him fix things once and for all! The United States and the other two guys still speaking to him (France and England) will send troops to Syria, not only in reprisal for some chemical attacks but also — Wait for this — to eliminate ISIS, the number one military threat in the Mid-East.

He got upset when some of his advisors (their pink slips are waiting for them in the West Wing) suggested that he would be the fourth president announcing the defeat of ISIS. He went ballistic when he realized it wasn’t his idea. But being the Great Man he is, announced that his idea is different: He’s going to use troops and American airpower. Apparently those were the missing ingredients in his predecessors’ special sauce. He seemed confident that the American people will happilly send their kids to a place that has no political value to the US just to let the world know that Donald means business.

Yes, I’ll say it. He’s a moron. Too many of our kids have been sent do die for a country at war over its religious sects. After all, we need to build a wall to keep all those ISIS Syrians away from our shores.

One of our kids is an Army Ranger and we don’t see a good use of his time, much less blood, re-entering a war that three other presidents campaigned on ending.

I realize that some of the angry white people who voted this guy in also read us. I hope you stay to continue enjoying our blog. I just can’t stay silent any longer. Maybe we bloggers should dedicate a post a month to a more serious topic than my sex life. Maybe not. But if those angry white men don’t have the memories to think back to the Bushes and Obama, let me remind them. The least qualified Amercan President since Richard Nixon (and he had good writers) is becoming the new Richard Nixon. I only pray he will be pushed out of power before he can further damage our great nation.

Now that I’m off m soap box, I am happy to say that the removal of the kidney stone was handled perfectly well. I’m uncomfortable. This is due to a stent that is currently lining my ureter (the tube from my kidney to my bladder. There is definitely sensation up there, but my brain has a sensible way of explaining to me what hurts. So, instead, it feels like a slight burning at the tip of my urethra and  constant sensation of wanting to pee. Once the stent is out, I will be pain free.

One pain down and one to go. Fortunately I have anti-nausua pills to deal the the larger more disgusting pain that’s infesting Washington.