By:
In: Female led relationship with discipline, Mrs Lion Comments
With: 0 Comments 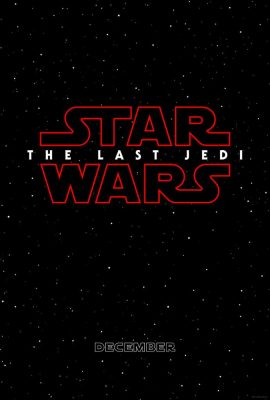 I warned Lion that there will probably be people dressed as the characters. People get very excited about these films. He was surprised. Why would people do that? I told him to think “The Big Bang Theory.” Star Wars isn’t just for nerds. At the very least, people will have Star Wars shirts on and maybe even light sabers.

When I warned him about people in character I was trying to head off his comments. He likes to remark how ridiculous people look. Seeing Han Solo walk past would certainly elicit a comment. And it would probably receive a comment in return. When Lion says people are weird I remind him that we do some weird stuff too so we’re in no position to judge.

This morning I suggested that Lion might not get his optimal seating since the theater will probably be packed. He agreed with me. Then I told him just to be sure he’s on his best behavior, I want him to wear panties to the movies. I also said I’d be watching for opportunities to correct his behavior afterward. And just think, he’ll be wearing something the Han Solos in the crowd would think is weird!

My reasoning for his wearing panties was that the training collar would pinch him and be less comfortable. He wasn’t sure it would be. If I had to zap him it would. And I’m fairly certain he’d say something that required a zap or two. Sometimes he can’t help himself. Not a problem. That’s what I’m here for.