What Have I Wrought?

By:
In: Lion's Journal, Power Exchange 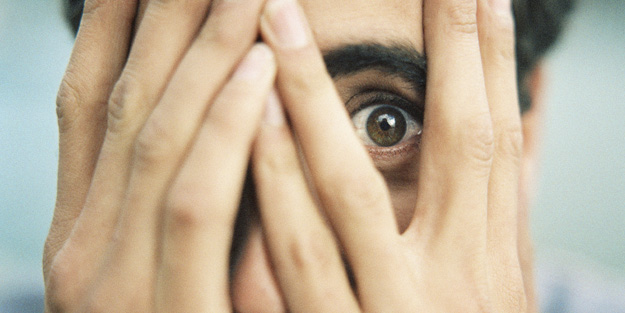 As almost everybody warned me, I need to be very careful what I ask Mrs. Lion to do to me. Up until now, things have been largely predictable (by me). Mrs. Lion’s enthusiasm for punishment, chastity, domestic discipline, and FLR have been growing at a steady, manageable pace. She is slowly assuming the control I asked her to take. Eventually, she will take more than I asked. I know that and will deal with it as it happens.

Then I mentioned humiliation. I went on to talk about panties and bras as particularly humiliating. Mrs. Lion is positively excited about cross dressing me. She’s written post after post about her plans for me. It took her years to spend any time at all in chastity and spanking blogs. She’s put in hours looking at cross dressing shopping sites. I’m in for a wild ride.

I have no real interest in dressing as a woman. I think this is the force driving Mrs. Lion’s efforts. It’s a painless (for her) way to exercise real control over me. She finds it funny too. I’m not complaining. Well, I am in a way. This is all her and I am going to do what she wants.

After I get paid, I expect she will be ordering more feminine stuff for me to wear around the house. She’s been talking about a fake-fur trimmed, pink robe with matching pink, furry, open-toed slippers. Shudder! I thought having my toenails painted was bad. Ha!

I know. You’re thinking, “Stop whining, Lion. You asked for this.” Did I? I did. It’s part of the game. Interestingly, Mrs. Lion isn’t the only wife who enjoys forced feminization for her husband. I find it all over the Net. It’s not surprising. It’s a fun, reasonably easy way to torture your man.

Since we have both been writing a lot about cross dressing me, you may think that our focus is on getting me into panties and bra. It isn’t. I still have punishment days, spankings, rules, and of course, being locked into a chastity device. It’s just that forced cross dressing is new and hasn’t been integrated into our lives yet.

It’s easy to become one-dimensional to you. After all, enforced chastity, FLR, and domestic discipline doesn’t occupy us 24/7. We tell you the fun, interesting stuff relating to these topics. The bigger parts of our lives aren’t relevant here.

I have to admit that Mrs. Lion has me worried. I never thought beyond being made to wear panties. The idea of a bra came in recently from Julie’s blog. She positively loves to embarrass her husband. Apparently, Mrs. Lion is a lot like her.

The thing about  a power exchange is that I can start things off with suggestions to Mrs. Lion, but I have absolutely no control over what happens after that. I will be surprised to find out. In this case, there is not doubt it will be embarrassing.