Part Of The Chastity Game

By:
In: Keyholder, Lion's Journal 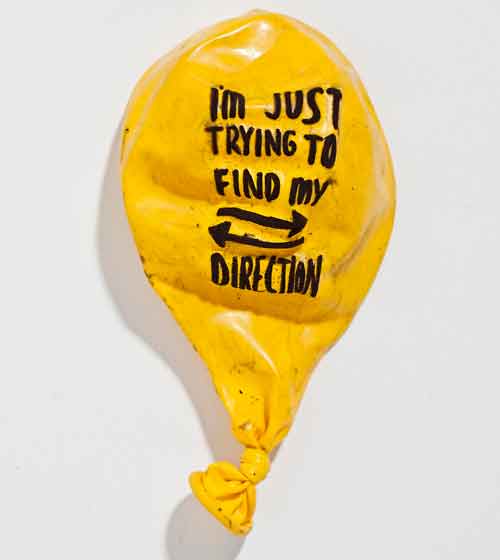 Here we are at the start of yet another year. I don’t feel particularly interested in sex. Too bad. A new year should be greeted by sex; or at least the desire for sex. One of our readers asked a question for our “He Said / She Said” post next week. But the question is really just for me. He wanted to know if I, like him, feel let down and sorry about being caged after I have an orgasm. I don’t.

I get annoyed about being in a chastity device on days when I have been orgasm-free for a while. It’s not that I want the device off so I can jerk off. It just feels unnecessary. Case in point: last night. Mrs. Lion is sick. She has the same rotten cold that I had (have). She was in no mood for doing anything sexual for me. She wanted to sleep if she could stop coughing. I absolutely get it. Then why would I feel grumpy and want out of my cage?

It isn’t that I’m a brat and want to pout because I didn’t get teased. For a while I thought that was what was going on. I realized that while I missed the sexual contact, I fully understood the reason and felt fine about it. The real problem for me is much harder to describe and understand. I’ll try to explain.

My enforced chastity fantasy is about Mrs. Lion locking me up without regard to whether or not I want it or not. Ok, that should mean that I had my dream last night. I was locked and my lioness ignored my plight. In one sense that’s absolutely right. My pr0blem had to do with my expectations. Mrs. Lion has been saying (and writing) that I would have a New Year’s Eve and a New Year’s Day orgasm. I requested that maybe just one of those would be enough.

So, last night I expected that she would at least tell me that she knew there was supposed to be some promised sex, but she didn’t feel well enough to follow through. That would have given me a sense of being remembered. But when the entire night went by without a word, I felt bad. It was obvious that she wasn’t well enough to do anything. I had no expectation of activity. It may be silly, but I wanted her to remember.

There have been many times when I expect an orgasm but end up being edged. That never makes me feel cheated. It’s part of the game. In fact, if instead of a New Year’s orgasm, I just get teased, I would be fine. I think I might even like it. It’s a show of Mrs. Lion’s power. For me, enforced chastity is about power, not sex. So, if last night I was told there would be no teasing, that would be a perfectly fine part of the game.

We had another talk about wait times. In her post, Mrs. Lion pointed out that if I came every 14 days, I would have 26 orgasms this year. I don’t know why she picked that interval. Twenty-six isn’t a magic number. We never set a goal. Many couples do, with the keyholder announcing an annual maximum number of orgasms for the year.

Mrs. Lion says she doesn’t care about things like that. But her post yesterday cited my total for 2016. Her original post said “about 57 orgasms.” I edited it to get rid of the “about.” Actually, we both had it wrong. I had 58 which turns out to be the exact average she was calculating. I think she is influenced by our readers who frequently say I get too many orgasms. As she wrote, I do lose interest after a while. If I go much past two weeks, I am harder to edge and not all that interested in sex. It’s just how I am wired.

There’s another factor: how orgasms feel to me. An orgasm after a wait of less than 10 days feels way better than one after two weeks or longer. Something happens physiologically with me that makes an orgasm after a very long wait almost hurt. It’s not that I don’t want it. Somehow it changes. The answer isn’t to assure my waits are two weeks or less. It’s just that after a long wait, a second orgasm four-days-to-a -week later will feel amazing. This begs the question of whether my keyholder should care about such things.

I don’t think she should. The only reason I mention it is because I wonder if you have the same experience. Is it how we males are wired, or is it just something about me?

I like that I never know (unless she writes about it here) when my next orgasm is coming. Mrs. Lion is really good about keeping me guessing. She is a great keyholder.